An Ode to the Bug

Fifty years ago, on February 17th, 1972, the 15,007,034th Volkswagen Beetle was produced in Wolfsburg, Germany, surpassing the production record that had previously only been held by the Ford Model T. In celebration of that record-breaking achievement, Volkswagen released the commemorative World Champion special edition, which was sold through March that year. Today, we salute the humble “Bug” and the legacy that it built as one of history’s most significant automobiles.

When the first Beetle rolled off the production line, it was simply called the Volkswagen— “the people’s car”—but its distinctive shape inspired nicknames across the globe: Beetle, Käfer, Vocho, Coccinelle, Fusca, or Maggiolino. Series production started in 1945, and 21.5 million first-generation cars were sold, making it the most popular car manufactured off a single platform of all time.

The Beetle was a masterpiece of innovation and economics—it was compact, but practical, and inexpensive to buy and maintain. The car’s curved exterior not only gave it a groundbreaking look, but was aerodynamic, too. Rear-wheel drive and its small stature gave the Beetle excellent handling, particularly when compared to the American land yachts of its day, and the innovative air-cooled engine required less maintenance and was easy to fix.

Individuality was a key component of the Beetle’s success. In America, it quickly became a symbol of both counterculture and unity. Special editions, like the 1970s Jeans Bug, brought the Beetle’s personality to life, and offroad variants spawned by the enthusiast community gave a new purpose to the Beetle—and underscored the freedom that it was originally built for. Bruce Meyers built a dune buggy off a Volkswagen Beetle chassis to compete in the 1967 Mexican 1000—his “Meyers Manx” won the race and spawned an entire generation of off-road Beetle racers. Sparked by the Meyers Manx, the Baja Bug—a Beetle modified for the harsh environment of desert racing—rose to popularity in the late sixties.

In 1998, the New Beetle—an early automotive adopter of modern “retro” design language—re-introduced the familiar silhouette to a new generation of drivers. In 2011, a third generation—more closely tailored to the original design—followed, and was the swan song of the Beetle. Volkswagen continued to offer special editions, like the 2016 Beetle Dune — which drew inspiration from classic Baja Bugs and offered an elevated ride height — or the 2016 Beetle Denim, which paid homage to the original Jeans Bug. One of the boldest special model projects was the 2017 #PinkBeetle, painted in brilliant Fresh Fuscia Metallic with matching interior details like GTI-inspired Pink Club plaid cloth seats.

Like the World Champion, Volkswagen used limited editions to honor special occasions throughout the life of the Beetle. To mark the end of production for the first-generation model at our factory in Puebla, Mexico, a limited run of 3,000 1600i Última Edición models were produced in 2003. Volkswagen paid tribute to that model in the final send-off of the Beetle in 2019 with the Final Edition, which featured two unique colors inspired by those of the Última Edición, along with chrome accents, a wheel design harkening to the original whitewall tires and color-matched detailing inside.

All told, more than 23 million Beetle vehicles were sold worldwide. Whether it was in everyday life or on the silver screen (the Bug has been featured in dozens of movies), thanks to its iconic looks, it brought smiles wherever it went.

After many years of redefining what it meant to “think small”, Volkswagen decided to finally retire the bug in 2019, exactly 70 years after the first ones were sold to customers in the U.S. While we’ve said goodbye to our beloved talisman, Volkswagen will continue incorporating its rich heritage as we look to the future of mobility. The electric ID.4 SUV channels the Beetle’s rear-engine layout and low center of gravity, offering a whole new generation the fun-to-drive formula that’s baked into every Volkswagen with an added measure of zero tailpipe emissions. The upcoming ID. Buzz doubles the dose of nostalgia with an all-electric version of the iconic VW Microbus. 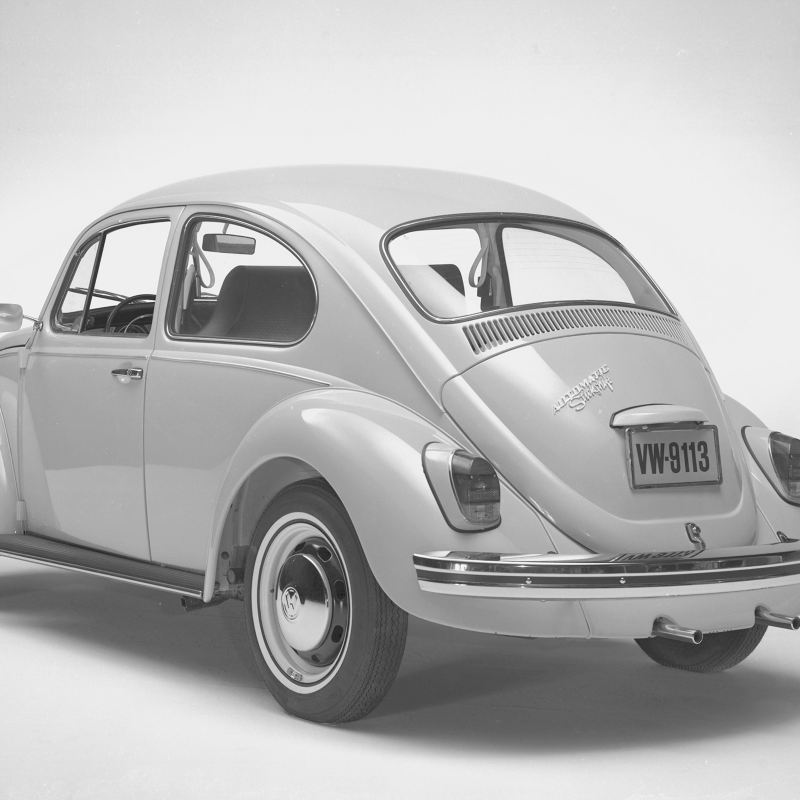 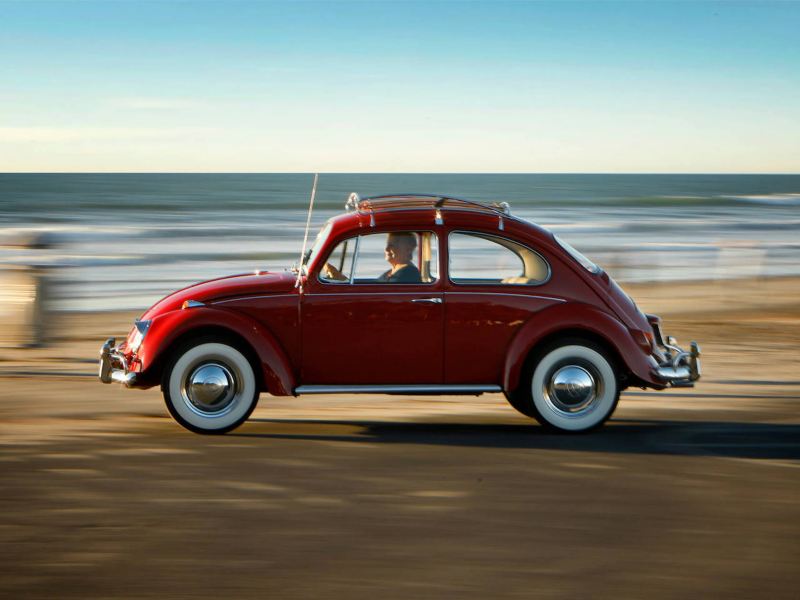 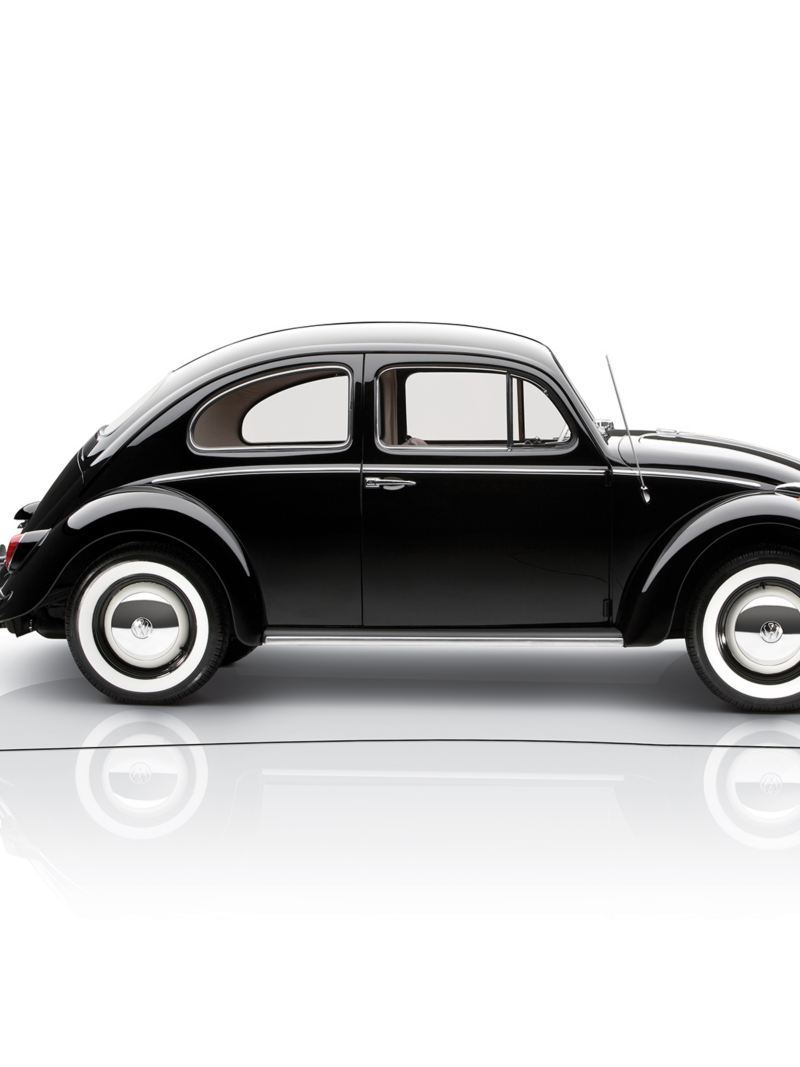