Inside Chattanooga: The Road to Electrification

From the time Volkswagen first announced plans to open its U.S.-based automotive assembly plant in 2008 to today, Chattanooga has played a crucial role in VW’s journey toward electric mobility. Since 2012, Volkswagen has invested more than $3.5 billion in its Chattanooga operations, employed more than 4,000 individuals, and produced more than one million cars—all while positioning itself to become North America’s EV test hub.

As Volkswagen kicks off production of the first U.S. assembled, all-electric ID.4, here’s a look back at all the key moments that defined Chattanooga’s EV transformation:

Volkswagen's vision to transform the auto industry in the U.S. is realized when construction kicked off in winter 2009 on a 1,400-acre plot of land where the Volkswagen Atlas and Passat would soon be assembled.

To help grow and upskill the next generation of automotive talent, Chattanooga opened an onsite academy. Since its opening, the Volkswagen Academy  has trained more than 100 apprentices.

When Chattanooga came online in late spring 2011, it set the global standard for automotive manufacturing facilities by becoming the world’s first LEED-Platinum plant.

Chattanooga powers up its solar park

Chattanooga’s plant expands to include the Atlas SUV

Four years after opening, Chattanooga expanded its assembly plant to make way for its next chapter: developing the Atlas. Designed specifically for the U.S. market, this SUV remains VW’s biggest vehicle to-date.

In 2018, VW announced plans to produce its third model in Tennessee. The five-passenger Atlas Cross Sport provided U.S. consumers with more variety than ever before, and further cemented VW Chattanooga as an automotive hub.

Volkswagen solidified its commitment to an electric mobility future in 2019 by announcing Chattanooga as the hub for EV manufacturing and R&D.

Chattanooga began construction for two EV production facilities across its campus to open in 2022: a 564,000-square-foot addition to the body shop and a 198,000-square-foot plant for developing EV battery packs.

Volkswagen reaches a milestone of one million vehicles

Nearly 10 years after opening its doors, Chattanooga completed assembly of its one-millionth Volkswagen vehicle: the 2020 Passat.

Volkswagen announces Chattanooga will begin U.S. assembly of the ID.4 in 2022

When Volkswagen revealed  the all-new ID.4 electric SUV in fall 2020—the brand’s first long-range EV to be sold stateside—Chattanooga was named as the future site for U.S. assembly.

Volkswagen began constructing a Battery Engineering Lab (BEL) at Chattanooga’s Engineering and Planning Center. The facility was designed to be the flagship facility for VW’s battery expertise in North America.

Two years after construction, Chattanooga officially opened the BEL. The facility is currently focused on testing EV batteries in extreme climate conditions to help optimize them for safety, durability, and quality.

In a significant step toward electric transformation, Volkswagen and Audi announced a collaboration with Redwood Materials to create a supply chain for EV battery recycling.

Volkswagen kicks off localized production of the first U.S.-assembled ID.4

Volkswagen Chattanooga officially began assembling its first all-electric SUV: the ID.4. Assembly will ramp up to 7,000 vehicles per month, paving the way for greater national adoption of EVs.

Try out an ID.4 coloring page! 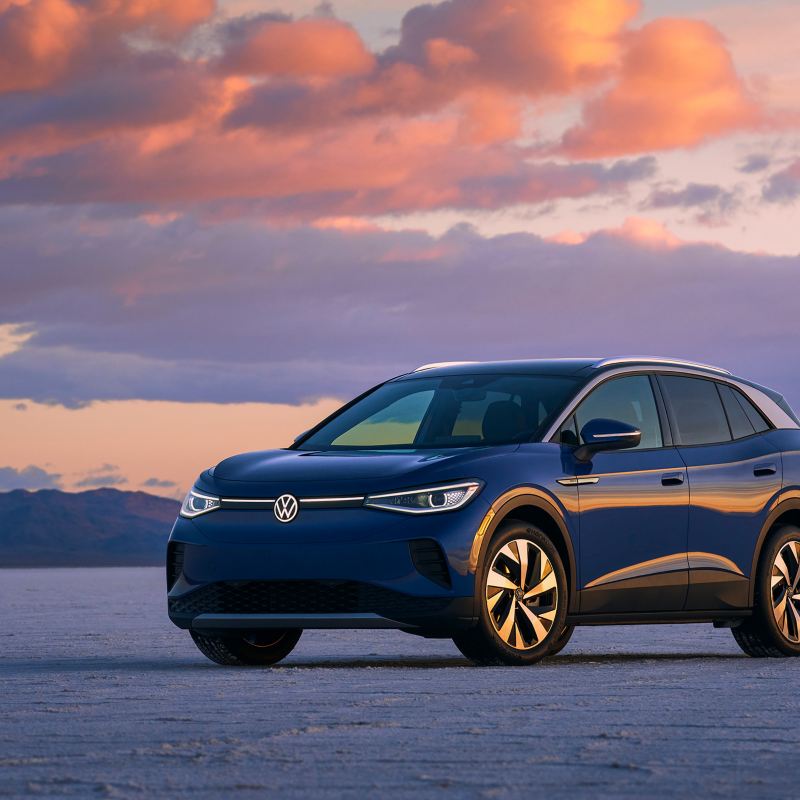 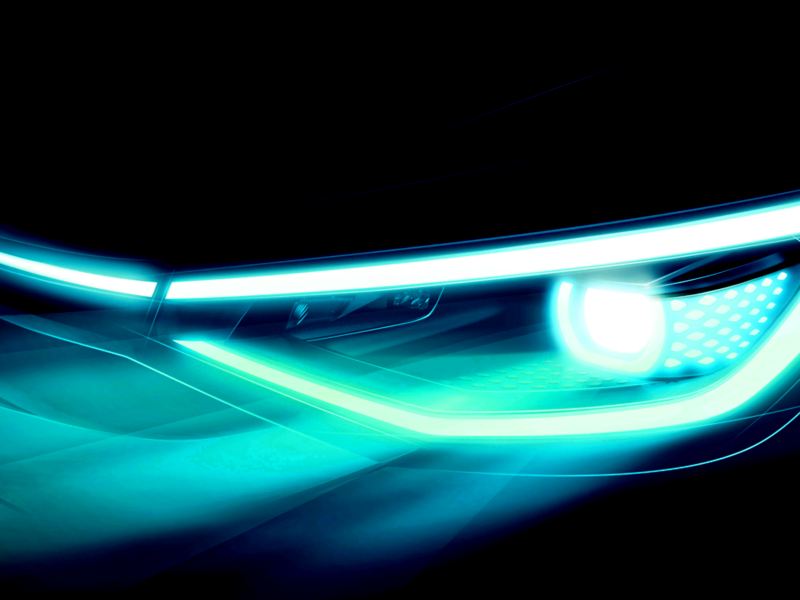 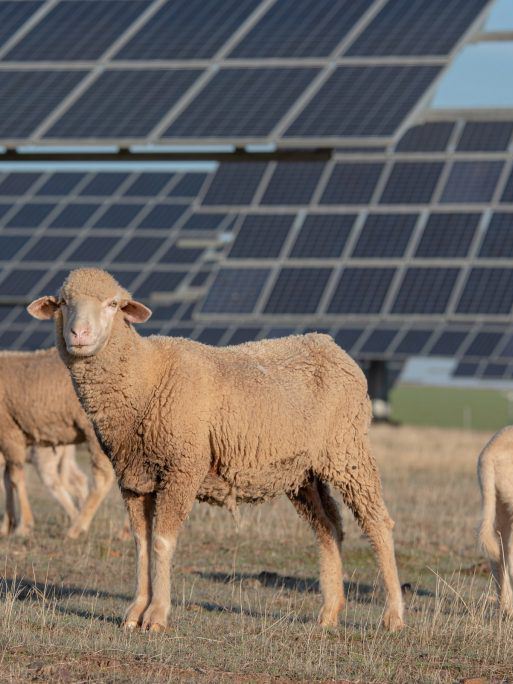