What kind of fuel economy does an electric vehicle get?

What kind of fuel economy does an electric vehicle get?

EVs use power efficiently, so you can stretch your dollars per mile

Fuel economy comes down to how much energy a vehicle uses in its regular operation, and electric vehicles typically use energy more efficiently than their gas-powered peers. The U.S. Environmental Protection Agency (EPA) estimates that EVs convert more than three-quarters of the energy they pull from the grid to power at the wheels. Compare that to conventional gasoline vehicles, which convert only about 12 to 30 percent of the energy stored in gasoline to power at the wheels, and you’ll see why EVs are so efficient.

Think MPGe, not mpg.
When you’re talking about the fuel economy of EVs and other non-gasoline-powered vehicles, it’s helpful to think not in terms of miles per gallon (mpg), but miles per gallon equivalent (MPGe). This term, created by the EPA, essentially tells you how far the vehicle could go if it was running on a gallon of gas instead of the equivalent amount of electricity. On every new EV sold in the U.S., you’ll find the MPGe figure on the “Fuel Economy and Environment” portion of the window sticker.

When it comes to fuel economy, EVs are miles ahead.
For example, take a look at the window sticker on the 2023 Volkswagen ID.4 Pro electric SUV, and you’ll find the EPA estimates a combined city/ highway MPGe of 107.⁠

The future of electric is here.

The Volkswagen ID.4 EV is truly something to behold. With a striking, aerodynamic road presence and a spacious, comfortable interior, it'll transform how you think about electric cars. Best of all? You can reserve it right now. 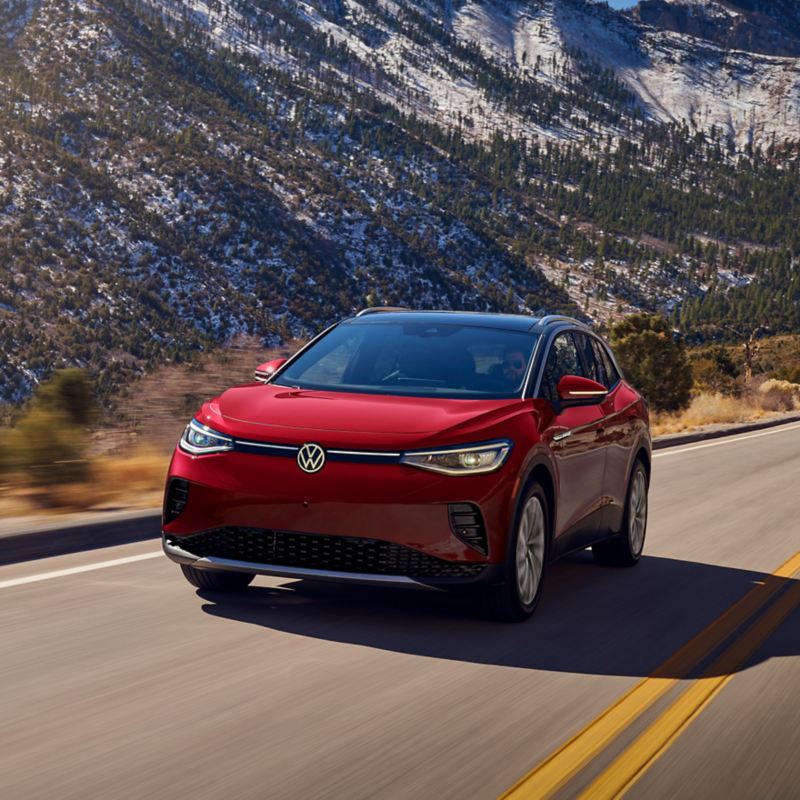 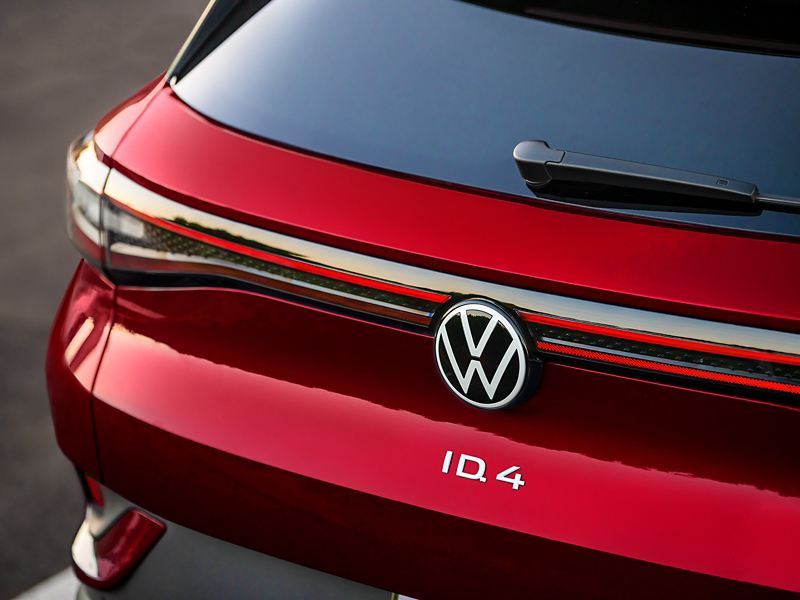 What you want in your electric warranty 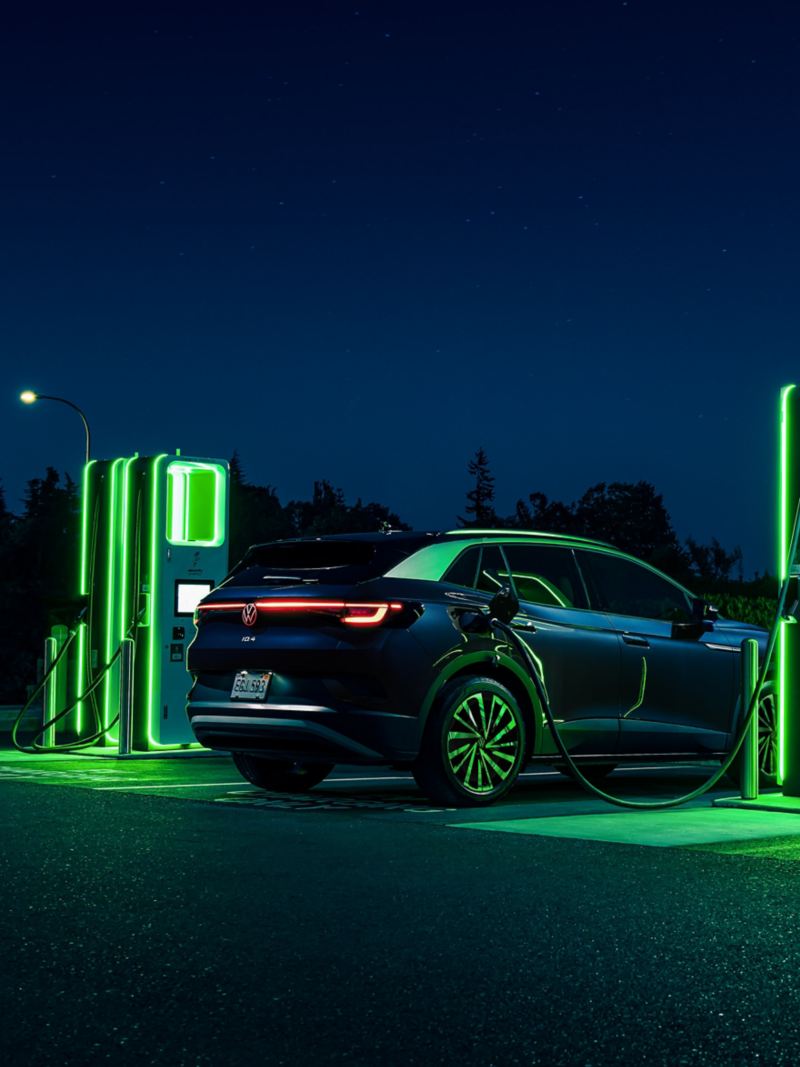